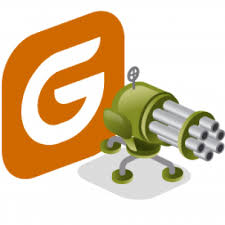 We have created a plugin for RedLine13 users to execute Gatling tests using SBT + Java. Gatling Older SBT-Plugin If you are using the older Gatling SBT-Plugin, you can package your JAR to be complete with everything required to run the test.   After the package is created, you can test locally A community member provided an example project that can be used to model here. After we have used SBT to package our JAR, we can take the generated END_OF_DOCUMENT_TOKEN_TO_BE_REPLACED 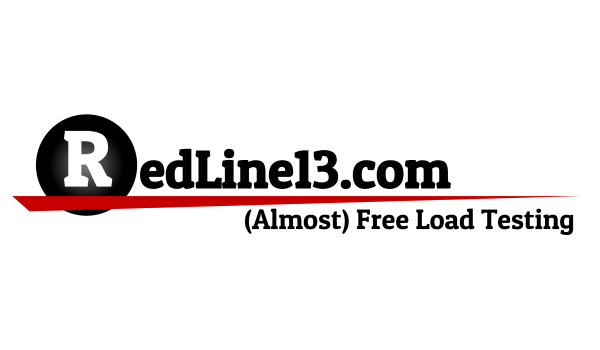 In a recent update we have added a few new calculated metrics to the summary section of load test results. These include a simple average of requests per second, errors per second, and data set per unit time. This request came from one of our users. We hope you will find it useful that we have calculated these data points in advance, as they are commonly used in final reports. Here is a preview of how END_OF_DOCUMENT_TOKEN_TO_BE_REPLACED

RedLine13 supports the ability to merge JTL output files for offline analysis after running a load test.  This alleviates the need to download and view each individual JTL output file.  Premium users can merge them into one JTL for convenience.  The ability to merge JTL files provides you with a more streamlined breakdown of your tests.  With this, you can easily cross-examine the individual JTL files that make up the single, merged file. Data analysis Since END_OF_DOCUMENT_TOKEN_TO_BE_REPLACED

This is one of our most popular blog posts. We’ve updated it again with information you may not know about with real-time RedLine13 graphs. RedLine13 graphs are aggregated from all load tests and can be viewed in real-time. What if you want to see specific time? It’s easy. Just select the time slice in the graph and see it immediately. Check out some of the updates to graphs that we highlighted in the past. After hearing END_OF_DOCUMENT_TOKEN_TO_BE_REPLACED 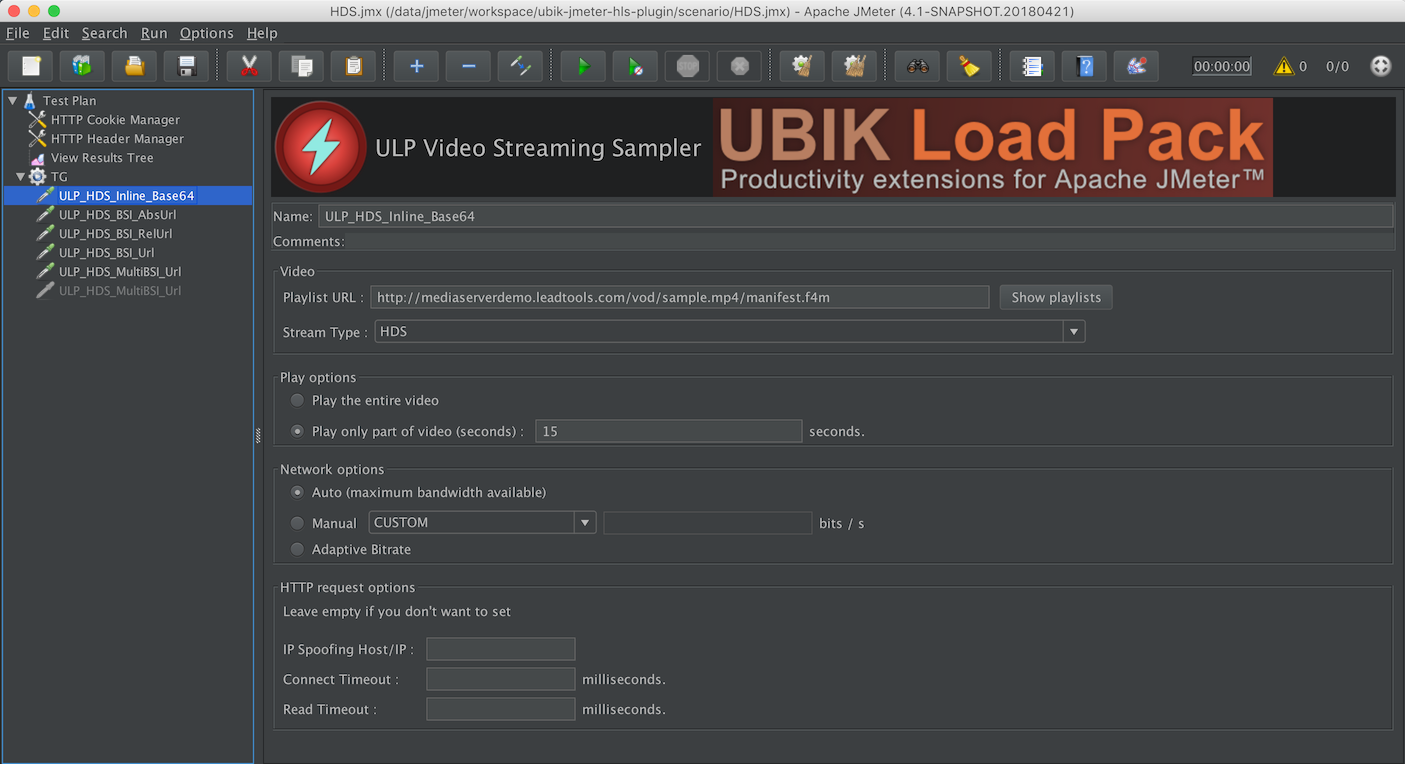 JMeter Video Streaming with UBIK Load Pack Video Steaming Plugin 6.2.5 Our friends at UBIK-Ingénierie have recently updated their video streaming plugin. Prior to the launch of the original plugin, there wasn’t really an easy or efficient means to test JMeter video streaming. So the UBIK team created the UBIK Load Pack Video Steaming Plugin as a means to do so. We have also integrated this plugin into core RedLine13 testing services, so you can now cloud END_OF_DOCUMENT_TOKEN_TO_BE_REPLACED 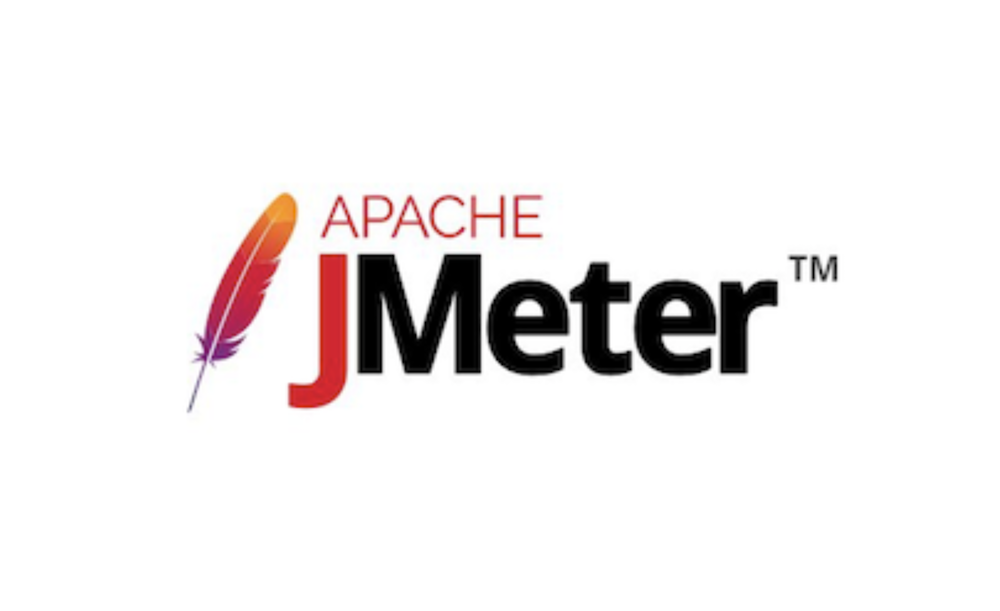 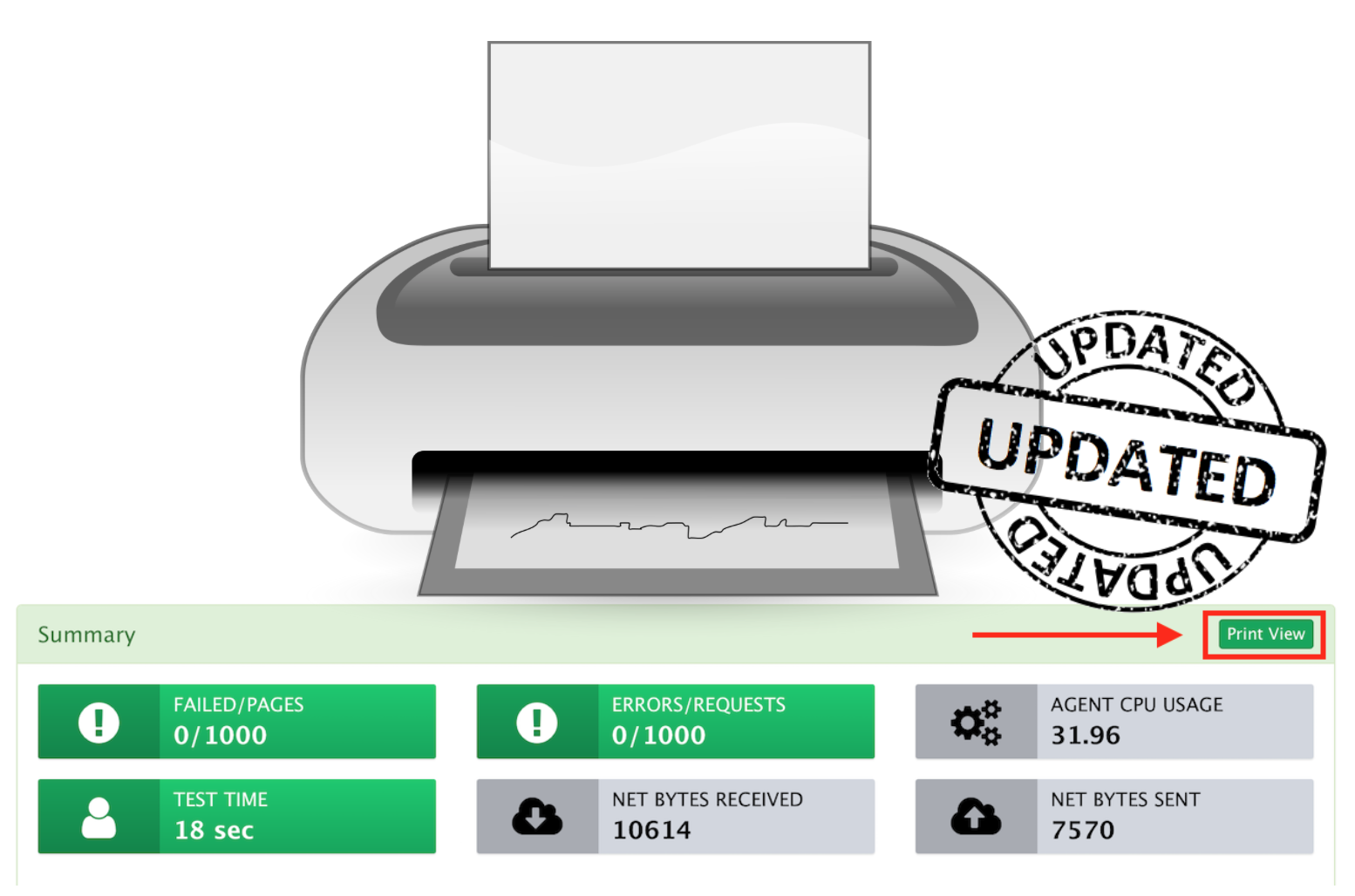 We have added the ability for users to preview and print (or save as PDF) the results of their load tests, making it even easier to generate physical reports. Once a load test has completed running, view the results and then hit “Print View” in the summary: From there, you will then be redirected to the print view of the test, where you can control specifically what gets displayed/printed by selecting the appropriate check boxes: Control END_OF_DOCUMENT_TOKEN_TO_BE_REPLACED

Load Agent Location Manager With our update, you can now control exactly which load agent locations you want to see and use. For example, if you only test on Virginian servers, it’d be best to only activate that load agent location, thus increasing your page’s reload time. You can also control the default subnet and security groups for all load agents: If you want to get started with the load agent location manager, begin by logging END_OF_DOCUMENT_TOKEN_TO_BE_REPLACED 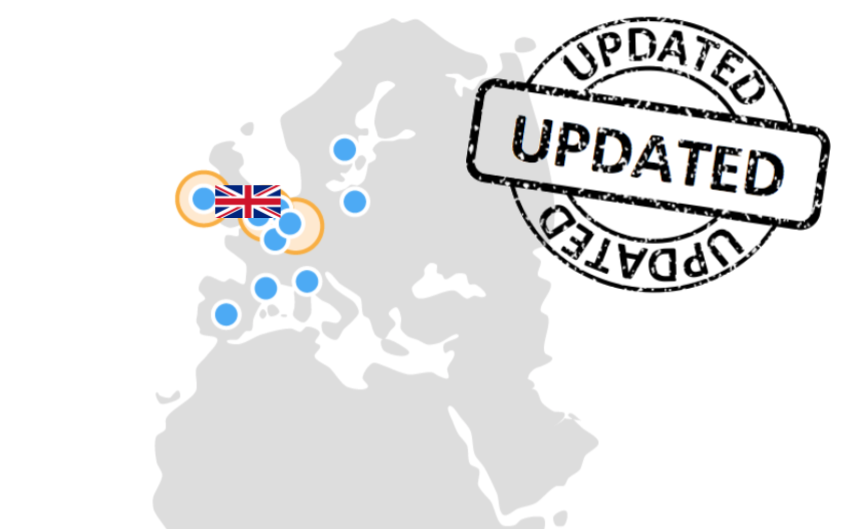 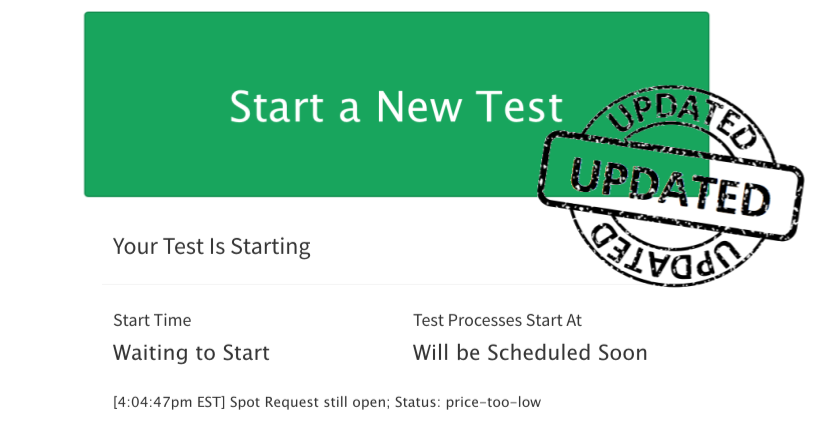 We have improved the way error messages are displayed during test startup. Previously, error messages from AWS were being hidden. Rather than showing raw error from AWS, it would say “Automatically canceled due to test startup error”: The generic message was not clearly stating the issue. We’ve added two new updates that will fix this: Real-Time Pre-Test Messages First, during a test starting up with a Spot Instance request, we will show real time the messages END_OF_DOCUMENT_TOKEN_TO_BE_REPLACED