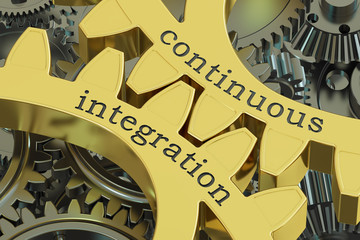 In this blog post, we will talk about Load Testing in a Continuous Integration Environment and how to effectively integrate with cloud systems using RedLine13. The crucial point of the this blog post is that we are preparing our load test script just using Selenium code. Before we begin our example, let’s briefly talk about the technologies used in Continuous Integration (CI) processes in our post. Jenkins is an open source automation server and an integration END_OF_DOCUMENT_TOKEN_TO_BE_REPLACED 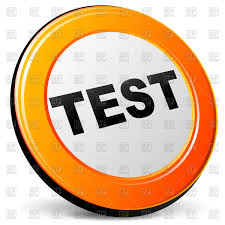 In our previous blog post, we wrote about Data Driven Testing (DDT) using CSV files in JMeter. Excel files are another popular approach. This blog post will show step by step how to do Data Driven Testing with Excel files. Contrary to CSV files, we will import some external libraries in JMeter and then write a few lines of code to perform data driven tests. The other important aim of this blog post is that instead END_OF_DOCUMENT_TOKEN_TO_BE_REPLACED 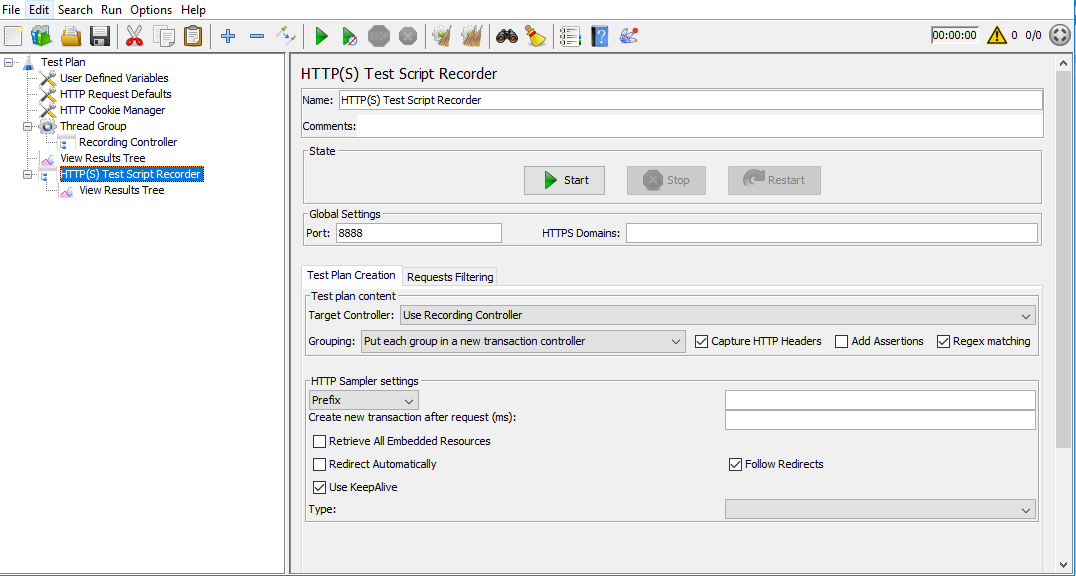 Mobile app users are demanding high performance at all times and they rarely give a second chance to an app that performs poorly. For this reason, you have to make sure to prepare your app in advance by executing a proper load testing process. JMeter can be used for mobile performance testing. To start with, we will show you the steps you can take to record the scenario in a mobile app with JMeter. It’s similar END_OF_DOCUMENT_TOKEN_TO_BE_REPLACED 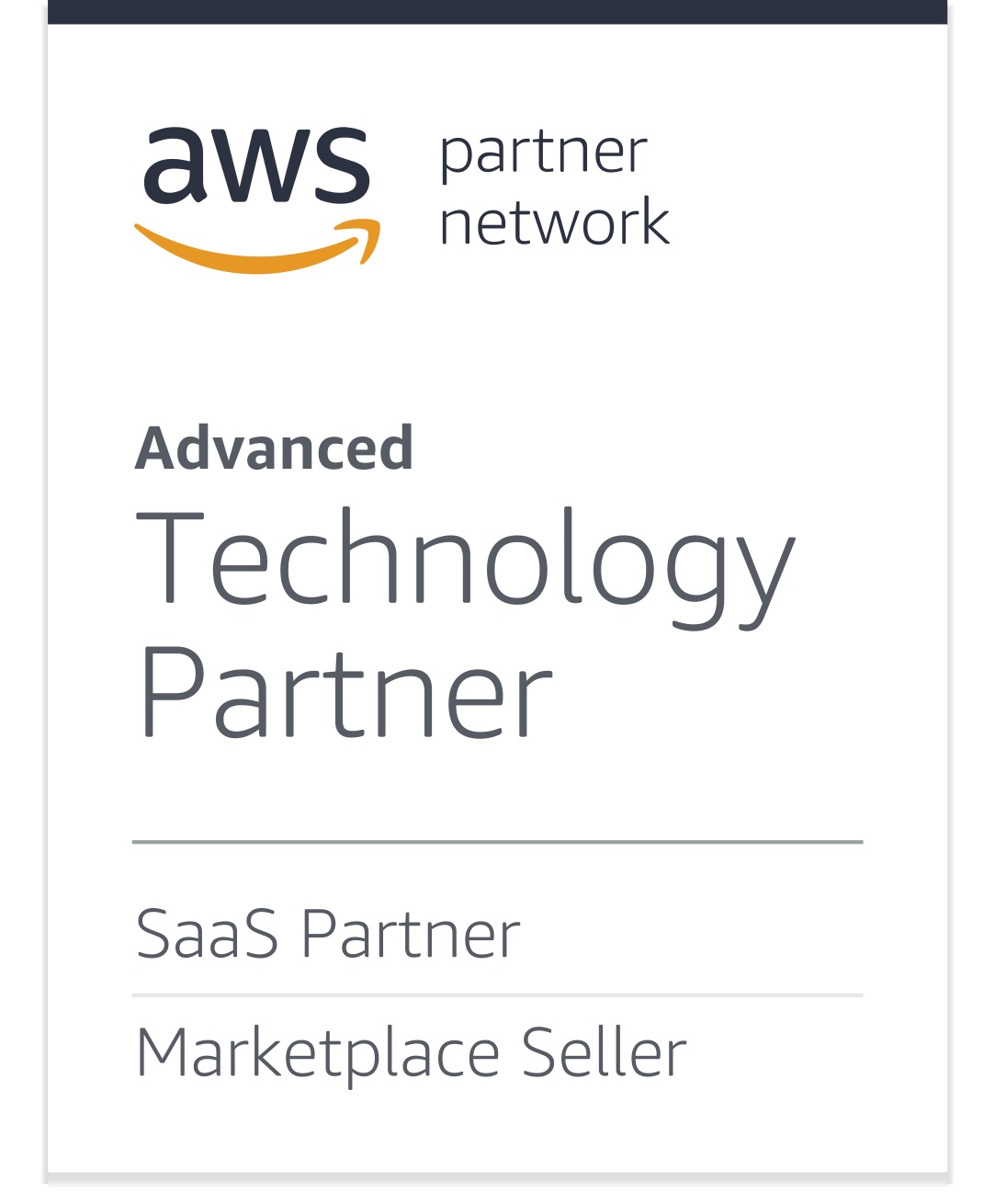 RedLine13 is proud to announce that we have met the AWS requirements and are part of the AWS Partner Network (APN) Advanced Tier for Amazon load testing tools.  That includes being recognized as a SAAS Partner and also part of the AWS Marketplace. Which makes RedLine13 an AWS Advanced Technology Partner. Read about RedLine13’s open architecture. We provide an easy, accessible, and cheap means for load testing. Precisely tune and control your cloud load agents for END_OF_DOCUMENT_TOKEN_TO_BE_REPLACED 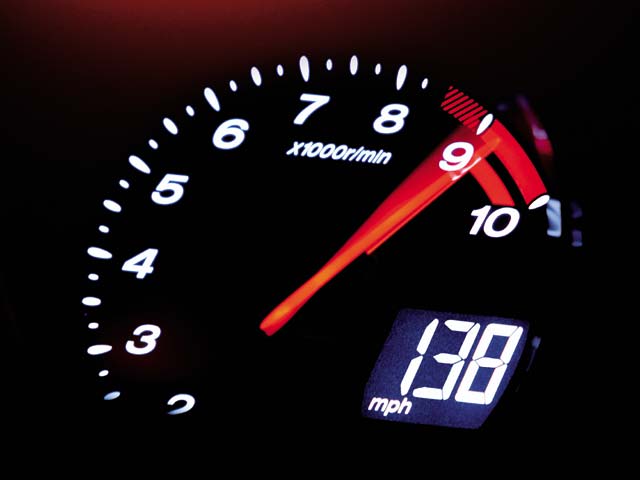 We’ve implemented a number of improvements, called Release 2018-06-22, to help make RedLine13 more useful to you. They include user interface improvements, bug fixes, better reliability and more. Below are a handful of those updates. New Features Sometimes, JMeter tests that ended abruptly or were cancelled would fail to generate the final JMeter report due to JMeter’s JTL file being truncated. We’ve added code to detect and correct that so you can see the report for END_OF_DOCUMENT_TOKEN_TO_BE_REPLACED

What is Load Testing? There are a lot of good definitions. Wikipedia: “Load testing generally refers to the practice of modeling the expected usage of a software program by simulating multiple users accessing the program concurrently. “A better way to define it may be to ask ‘what are the objectives of your load testing?’ We wrote a blog post three years ago about the objectives of load testing: #1 Common Sense of Load Testing. How have END_OF_DOCUMENT_TOKEN_TO_BE_REPLACED

Rest APIs are increasingly popular these days.  They are also frequently being used in Microservices. In this guide, we are going to test REST APIs with authentication using JMeter.  We will see that HTTP Headers play a crucial role in access authentication. Introduction Let’s imagine you want to measure your Rest API request with JMeter and configure the request using JSON format and click the run button.  You will most likely receive an error from the END_OF_DOCUMENT_TOKEN_TO_BE_REPLACED

People often ask how to share load tests. This is a premium feature within team management. Team Management Team management enhances the sharing of tests and data between different groups of users. With this feature users can see what teams they are on, manage them, add or remove users from a team, and when team members log in they will have the ability to access test results from all members on their team. By default you only END_OF_DOCUMENT_TOKEN_TO_BE_REPLACED 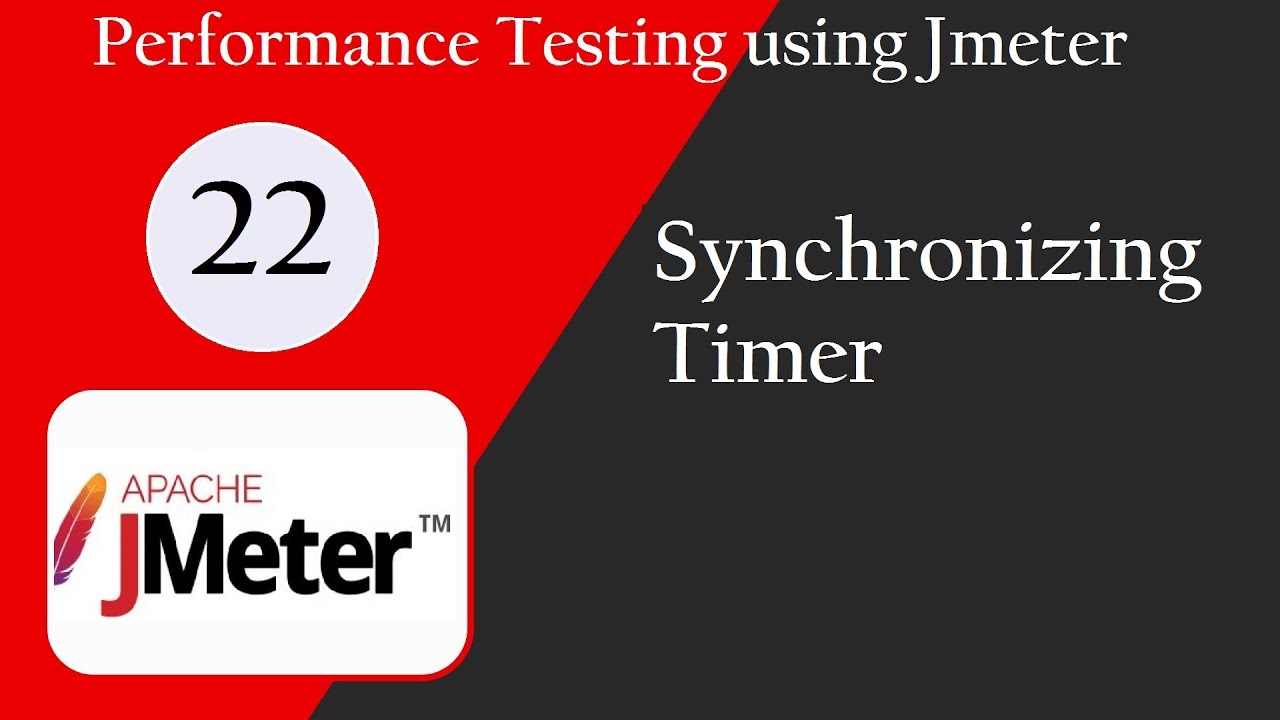 The purpose of the SyncTimer is to block threads until X number of threads have been blocked, and then they are all released at once. A SyncTimer can thus create large instant loads at various points of the test plan. Here’s how you can use JMeter SyncTimer for Load Testing. An Example – A Registration System Let’s say you’re load testing against a Racing Registration system. You have a JMeter script that pulls user information from END_OF_DOCUMENT_TOKEN_TO_BE_REPLACED