In addition, there is the increasing realization by businesses with the value of shift left testing. So this blog post will also look at pricing related to continuous integration / continuous development (CI/CD).

If you want to run more tests, you can’t use the Pro Plan and have to upgrade.

In many cases, the cost per test is less than $10 per test. There are many examples such as a 10,000 user test for $6.71. Therefore the RedLine13 cost per test would be even less than the amounts above.

Our second comparison doesn’t work since the BlazeMeter Pro plan doesn’t support 32 tests of 5,000 concurrent users. RedLine13 does and the cost/test is reduced to $25.63.

If you’re not familiar with Continuous Testing and what is referred to as Continuous Integration / Continuous Development, read this blog post.

Are 16 tests in a year enough for businesses that are serious about Continuous Testing? Not for most businesses. It even seems contradictory to BlazeMeter’s objective of providing a “continuous testing solution”. Businesses are now running multiple tests per day. Let’s keep it simple and look at just one test per business day for a total of 250 tests per year.

The BlazeMeter Pro plan will not allow for that number of tests. That means you will have to go with their Unleashed plan. There is no pricing available publicly for the Unleashed plan. If we use the cost above of $374.25 x 250 tests, we get $93,562.50.

Continuous Testing of 250 tests per year with 5,000 concurrent users

Pricing isn’t everything. So, let’s look at what features you need for your testing.

This post shows that there is a BlazeMeter competitor that costs significantly less and that RedLine13 has comparable features needed for load testing.

Are you married to an expensive load testing tool? If so, RedLine13 is a BlazeMeter alternative. 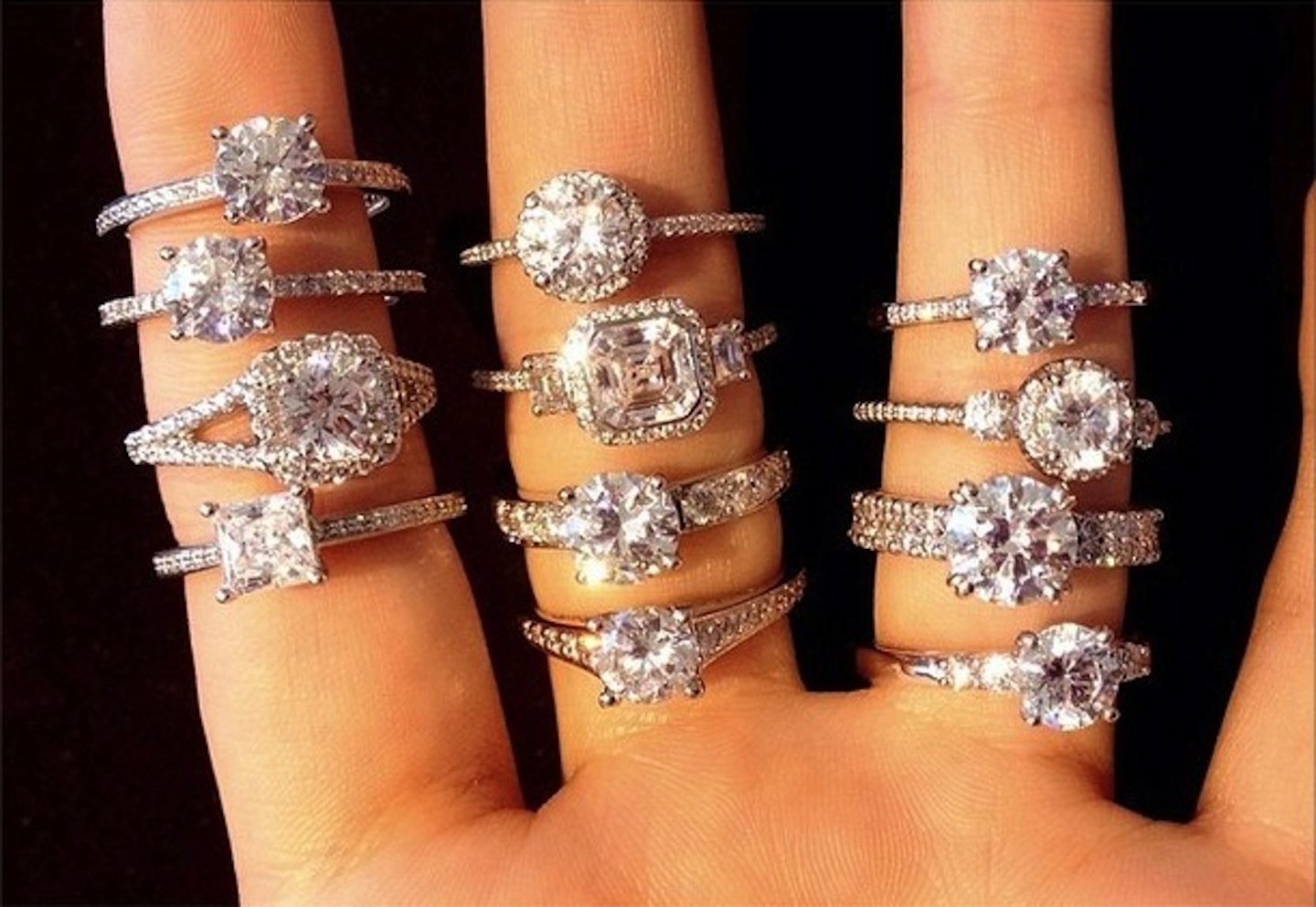 2018-02-13
Previous Post: Load Testing on Codeship with Redline13 – it just makes sense
Next Post: How to Run Your Load Test from Multiple Locations