Now that we’ve safely made it to 2018, let’s take a look back at the top 6 biggest load testing blunders of 2017. The story is familiar. A site does little or no load testing. The site experiences heavy load. The site goes down.

Join us as we count down 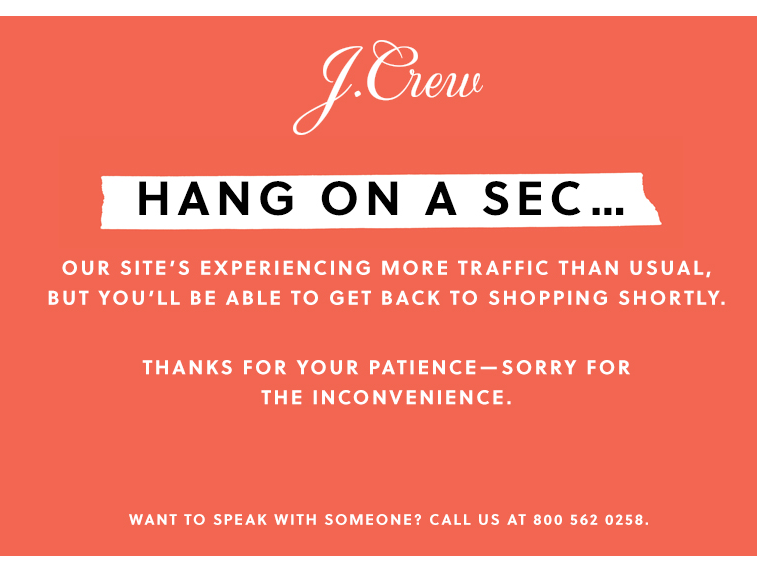 4. It wasn’t just commerce sites that made the list. And you can’t have a 2017 list without politics. The state of Virgina voting site failed under unexpected load. Officials said “promotions by Google and Facebook referring people to the state’s site led to unprecedented traffic and the site didn’t work properly”. Don’t let the good news of promotion by other sites ruin your day!

3. Black Friday and Cyber Monday provided big opportunities for sites to fail under the load. J. Crew and Lowe’s made the list in another twofer special.

2. HBO Now was beaten under during the Game of Thrones Premiere. Outrage ruled the day. What isn’t mentioned in the article is how easy this is to prevent. Don’t let the high cost of most load testing tools get in the way of Performance Testing!

1. The only site that could stress out high schoolers more than that is the year’s winner. The College Application website went down as the deadline loomed. A spokeswoman for the Common App said that the portal ran into trouble because of “unusually large and intermittent spikes in system activity.” She offered an apology to all those affected, saying that “the last thing we want is to add any more stress” to the college application process. I’m sure the students felt much better.

These are just six examples to remind you to load test frequently. We hope you’re not on next year’s blog post of the biggest load testing blunders of 2018.