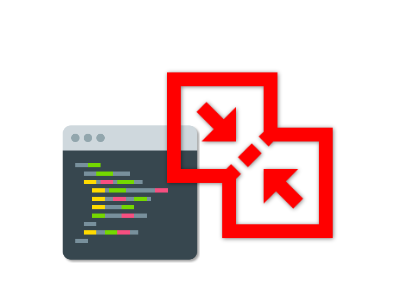 RedLine13 has made changes to handle the cases where it is necessary for merging very large JTL files, which are output by JMeter.  RedLine13 has for years been able to handle large JTL files needed to support high volume load tests with no problem.  Now RedLine13 can handle JTL files of 70GB and greater.  We’ve included details on why we made the change for those that want to understand more.

A customer was running tests which generated JTL files in excess of 70GB across multiple servers.  To give you some idea of the size of their test, it ran for over 2 hours, generated over 4.8 million requests at an average rate of more than 55,000 requests per second.  The JTL files that were generated were as large as 70GB.  While our system handled the process of collecting and merging the JTL files, there were some external factors which caused issues.  Here we will explain what the nature of the problem was, how we solved it, and ultimately what we learned to make RedLine13 even better.

Issues that we overcame:

The primary issues were as follows:

When the customer reported the issue, we diagnosed the problem and made the changes.  As a result, RedLine13 now supports scaling tests even bigger.  Nobody had previously tried using our service for such a massive scale test.  However, with a few small improvements to our architecture we have proven we can support it.