A good movie usually takes much more than an hour. 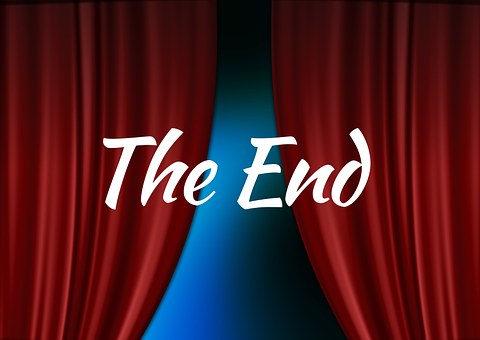 You might wonder how RedLine13 can do that and stay in business. RedLine13 load testing runs on Amazon AWS which is ridiculously inexpensive. RedLine13 competitors have to pay for all of that expensive equipment that is used by just their customers. AWS knows how keep costs low. So they have to put limits on how long your tests can run. So you’ll have to run your tests extra fast

to stay under the limit. RedLine13 doesn’t believe in limiting you.

Here’s the limit for Maximum Test Duration on several of the big load testing platforms:

Despite that, RedLine13 costs less, much less.

Take all of the time you need and run your own unlimited test on RedLine13.