Open source projects like Apache JMeter have been around for 15+ years building what people use and need, not bells and whistles.  This is why our approach is an open architecture for performance testing.    We support Gatling, Apache JMeter, Selenium (current through JMeter Plugin), and open tests written in PHP, Python, or NodeJS.

Getting started with Open Source Testing

If you are not already familiar with these open source projects best to learn about them from their respective communities.

Each of the tests types have their own file formats.

Starting a load test is just dropping in the required file type, configuring the scale of the load testing, and starting up. 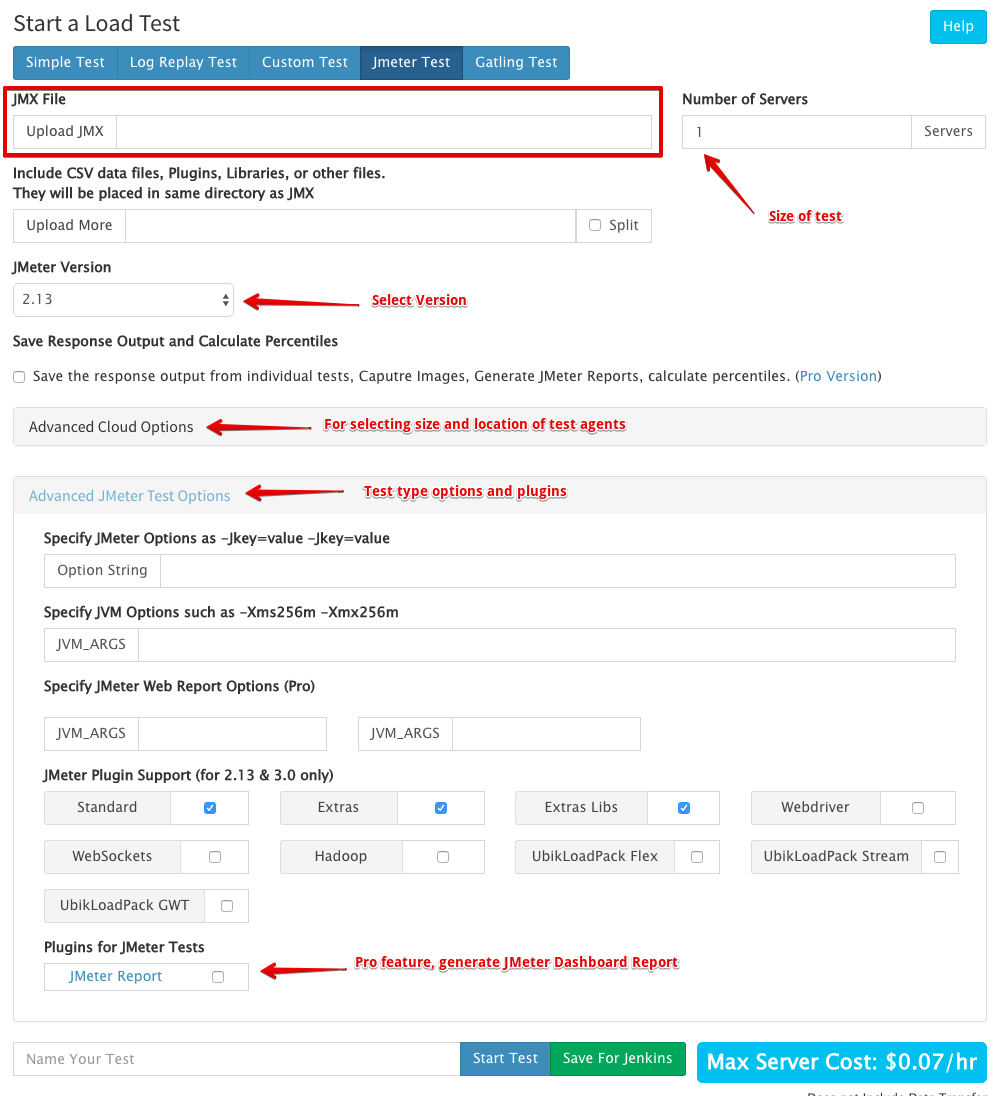 A Test Harness is available for all languages, including examples