Why do most websites make us type in the city AND state AND zip code? Just a zip code should be enough. We have better things to do with our time! A better Zip Code API is needed. 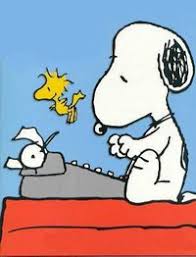 RunSignUp agrees. That’s why they use ZipCodeAPI to simplify online address forms for people signing up for races. Users simply enter their zip code and ZipCodeAPI retrieves the city and state. Just a zip is all that is needed! And users won’t have to enter cities and states anymore.

Since the average city is 8 characters long (http://www.geographylists.com/list17f.html), and a state is 2 characters, RunSignUp has saved over 4 Million people who signed up for races on RunSignUp over 40 Million taps on their iPhone, Android and laptop keyboards.

Try an example of entering just a zip: click here.